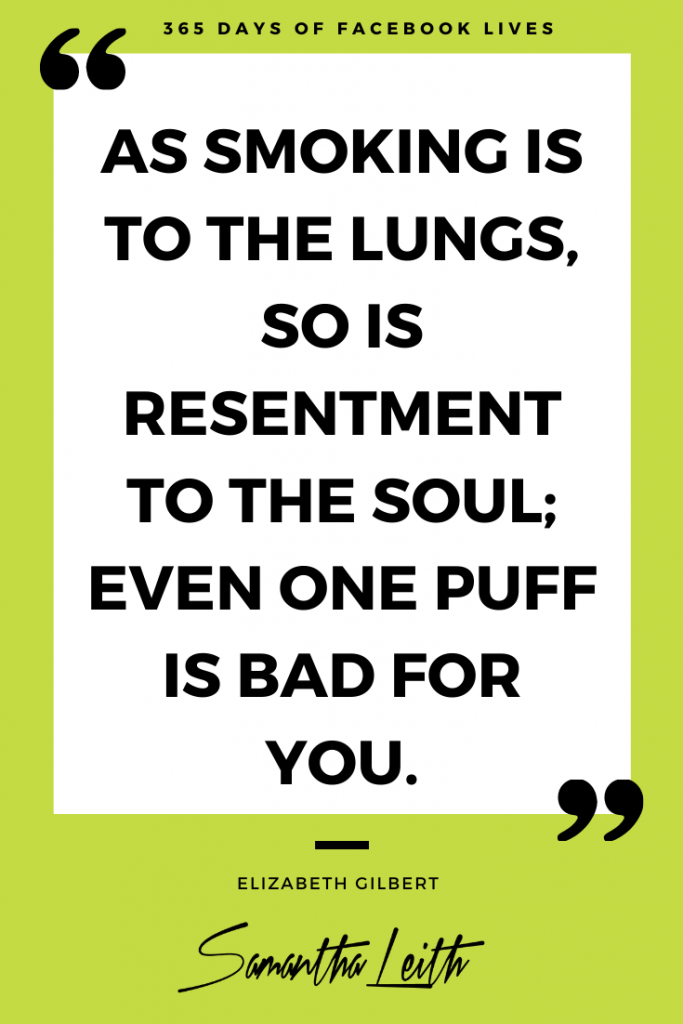 And so you’ve got these two negative feelings eating away. You’re going [inaudible 00:01:31], which make you feel like shit. Shit. They totally make you feel like shit. And I’m not saying say no to everything, and I’m not saying that it’s not good to think about other people in situations where you do have an opportunity to say yes or no. I think everything needs to be taken into account. But what I want to caution you on, because I’ve got tripped up on this today myself, is that when you act out of a place of guilt, not necessarily obligation, I really mean guilt, like, “Oh God, yeah, I’ve got to do it. Oh shit, I can’t say no,” it does lead to resentment.

So just have a think about it. You know the things I say: stop, breathe, gratitude, feel it in your gut. See what you really want to do. Look at how your boundaries are set for that particular thing and answer from a place of love, but answer it from a place that’s better for you. We’re not all slapping ourselves with whips because we’re feeling guilty and we need to do the right thing. And please don’t send me messages about being derogatory about religion. But if you are doing something because you’re guilted into it, don’t do it. And that’s my code for if you … It’s not good.