Okay, so this is going to be a quick one because I’m nearly out of time, because Elodie and I are at a Rembrandt exhibition, and I just went, “Oh my God, it’s 11:45 in Sydney and I have to do my live otherwise I’m letting myself down.”

So what we’ll ever talk about today? Well, do you know, today’s been a really cultural day. We’re doing museums and things like that.

So we started with the chocolate museum. Yeah, got to say that was … It was actually quite nice. There’s a Lindt cafe at the end of the chocolate museum. I had a chili tequila … and I think it was rum … hot chocolate. That was pretty cool, I got to say. Elodie didn’t have that one. But she almost bought some chocolate sauce … she thought it was chocolate sauce with chili in it. And the woman behind the counter said, “Oh, is this okay for you to buy?” And Elodie said, “Yeah?” And she said to me, “It’s okay for her?” and I went, “Yeah, that’s fine.” And I went, “Why?” and she went, “Because it’s liqueur.” So it was like 18% alcohol. I was like, “No, no, she doesn’t need that. We just thought it was chocolate sauce.” Too funny. 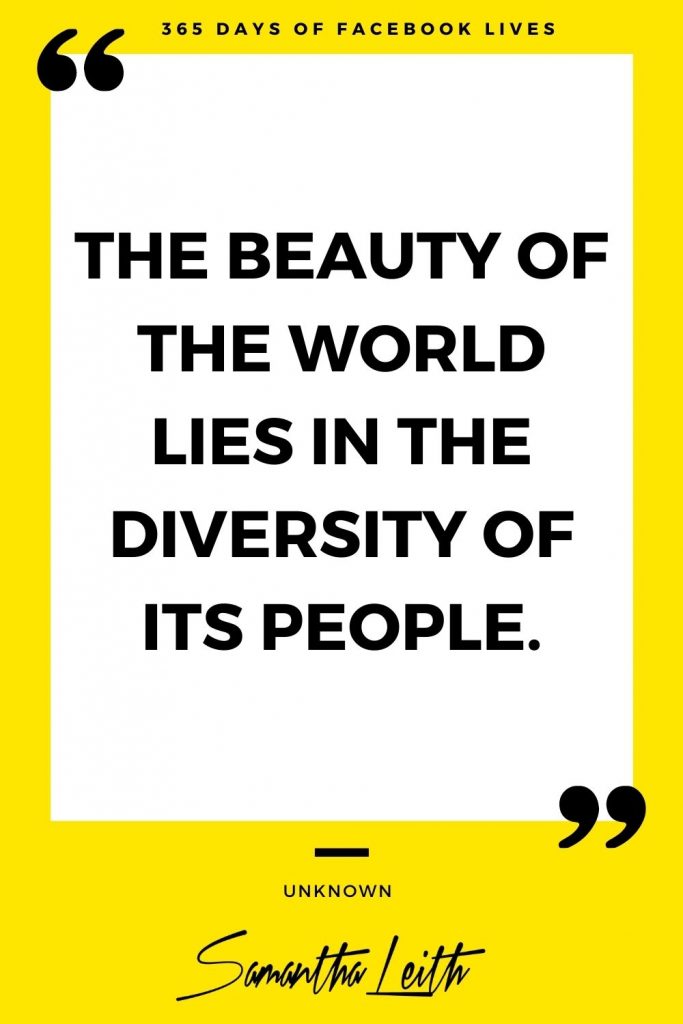 One thing I’m astounded with here is the drinking culture. The winter markets, the Christmas markets are on, and everyone’s there having gluehwein and talking … And there’s no security. There’s no drunken idiots. You’re walking round with glass glasses in these open spaces, with no fences, no ID checks, none of that stuff. And there’s no trouble. I don’t get … I find it fascinating that we have such drama with alcohol in Australia. I really do.

Anyway, that’s my little chitchat for tonight. Tomorrow, I’ll do it when I get up, I think. Then I won’t miss it. Anyway. The whole other side of the world thing.