[365 Days of Extraordinary] Day 188 Transcript: How We Adapt To Our Surroundings

Hello. Happy … I don’t even know what days are there … Friday? Saturday? I’m confused. Whatever day it is, today I want to talk about how we morph into our surroundings. So we do it unintentionally, I think, for the majority of times. And I’ve talked about this before, how we have different personalities and we kind of bring out bits of personalities for things we’re doing. Well, I want to take it a step further. It’s like environmental peer pressure, if that’s such a thing. But when we’re … Give an example, I’m a pretty good driver; I’ve had one speeding ticket in like 20 years, I think, and that was last year. And I truly did not know it was a 50 km zone, and I drove down it at all the time.

Anyway, beside the point. So I’m in Europe and I’m driving at like 140, 145, 130, just thinking nothing of it. Not even batting an eyelid because it’s what everybody does, not even realizing until I looked down and go at this, but I’m want to go, “Ooh, ow.” And then I get to 120 and Elodie’s like, “Mum, you’re driving too slowly. You’re only doing 120.” Shock, horror. One example, without even thinking of it, I’ve adapted to the environment. The other thing is, at home, for example, I think Champagne for breakfast on birthdays, on Christmas Day, things like that. Special occasions, I think totally acceptable. Here, you go down for breakfast and there’s that beautiful, warm Glühwein, mulled wine, whatever you want to call it … it’s different everywhere we go … being served for breakfast. So when in Rome, as they say. And when you don’t think about it, you’re in these places and you can be … 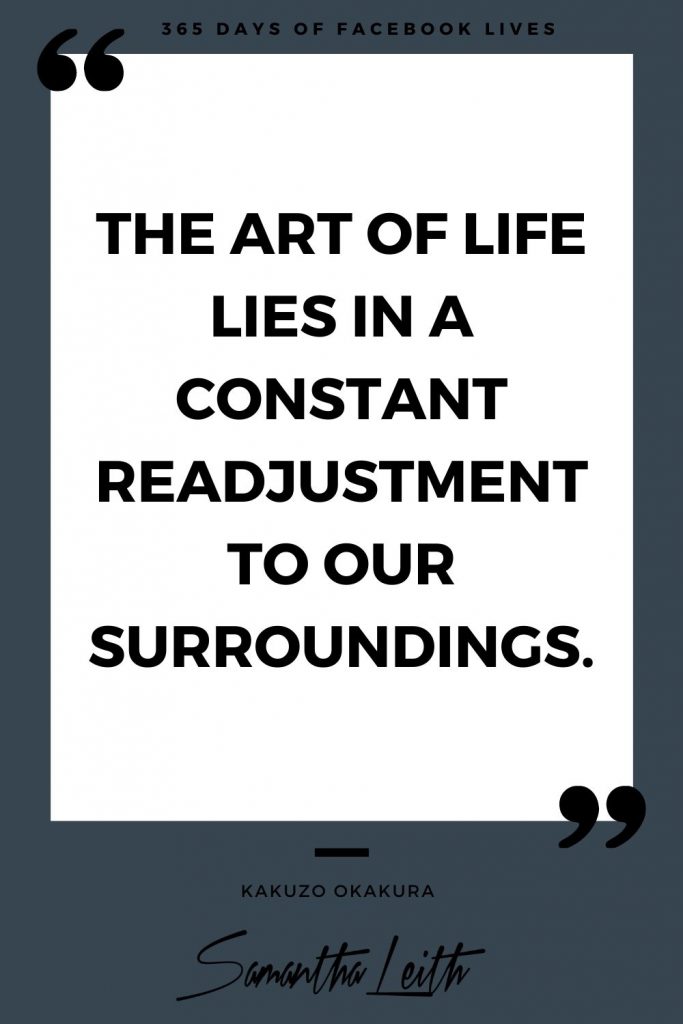 It’s like being in a party with a group of people and you may have been on the best, the healthiest eating plan ever. And you get to the party and all of a sudden there’s all these exciting things and you don’t even think about it. You don’t consciously go, “Oh, I’m going to give myself a day off,” or, “Oh, I’ll work extra hard tomorrow,” or “I’ve paid attention. I know that I’m going to have these calories, so it doesn’t matter.” You don’t even think about it. You just morph into your surroundings and do what everyone else is doing. You easily slip into walking on … We’re on a different side of the road here, and you easily slip into even knowing when you’re going up an escalator or you’re on a foot path that you go to that side. These are things we don’t consciously think of.

And it makes me wonder how often do we do these unconscious things that are actually really bad for us, particularly in working environments. So how often are you in a working environment where it’s a little bit toxic … And no, I haven’t had a drink today … toxic, and all of a sudden you’re gossiping like everybody else or you’re bitching like everybody else, or you’re slacking off at four o’clock just because that’s what everybody else does. And you don’t consciously do it. I’m just going to turn the camera around so you can have a bit of a look around here. Hang on. Isn’t that pretty? Oh, that’s so pretty. So we’re in Strasbourg at the moment, the home of Christmas, and the markets will start over there. Anyway, that was a … sorry, sidetracked. I’m just sitting … I like fresh air and it’s gets a bit hot in these hotel rooms, so I’ve got the window open.

But in working environments, online, how often do we start seeing a thread that’s going about something and we jump in there and we get just as bitchy or just as nasty or just as sympathetic, just as empathetic, just as … We can get just as happy, we can … We take on these things and we follow the herd, so to speak. In office environments, in home environments and at parties, when you travel, and you don’t even question it, you don’t think about it. So my challenge for myself today is to not just do what I see everybody else doing, like I really don’t … There’s some things I don’t need to be doing while I travel. And I’m going to think about, “Do I actually want to do this, or am I just doing it because it’s what everybody else is doing?”