[365 Days of Extraordinary] Day 198 Transcript: Happy New Years (Down Under)

Happy new year’s eve to everybody down under. [Alidia 00:00:04] and I are in Prague. So it’s actually the morning of new year’s eve. There’s so much debate in Australia at the moment because of the horrific, horrific bush fire situation, that whether the fireworks should go ahead or not, and I’m on the other end of the other side of the world. And in Prague, they don’t actually have organized city fireworks. People just light fireworks, wherever they kind of want to light them, which creates this mass celebration. In our hotel, they actually have a sign saying, “Please don’t light any fireworks in the hotel.” We can’t even buy fireworks in Australia. I don’t think you can anyway. And they have in the big Wenceslas Square, which is where we’re going to head to tonight, they have a laser show against all the buildings, which I think is beautiful. 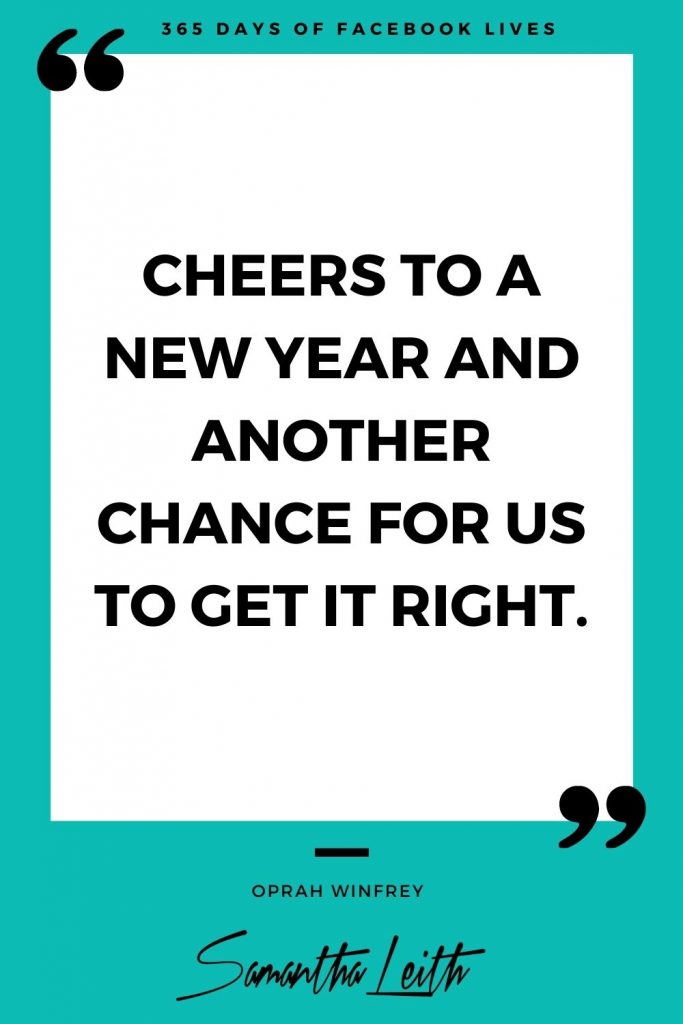 And I think, as we move to 2020 and trying to become, not trying to, I’ll stop that, reject that, go back. When we are becoming a more environmentally focused nation, I truly believe we will. Maybe that’s what we have to head towards. Maybe new year’s eve becomes like a extension of Vivid and it all becomes about technology, not whizzbang fireworks. Because yeah, I just… Oh, it’s such a debate. And I’m like, they paid for it ages ago. Anyway, I’m not going to get into that debate because there’s two sides to everything. But wherever you are in Australia, wherever you are in the world, for my country of birth, New Zealand, happy new year’s eve. First cab off the rank, actually there’s a couple of Pacific islands that beat you.

And then to Australia and Sydney, whatever you’re feeling, however you are coping with new year’s eve this year, I wish you just the best. For everyone in any of the areas that have been really badly affected by bush fires, please stay safe, stay safe, stay safe. Nothing is worth losing your life over. Just get out. Really. And for those of you unaffected by any of that stuff this year, I hope 2019, the good, the bad, the ugly, the indifferent, the everything, is put behind you, and 2020 is a fricking awesome year.

I know a lot of people have had a hard time in 2019. I got to say mine was pretty good. I can’t… You know me, I’m a gratitude chick, so I look at everything as being either there to teach me something, or to give me something or to, yeah. So 2019, I actually loved you. But 2020, I’m really looking forward to and just be good, people. Have a great night. Alidia and I don’t know what we’re doing yet tonight in Prague. We’re going to head to the square. Apparently it can get pretty chaotic. So who knows? Two young girls out on the town in Prague. That’s weird, isn’t it? She’s only 14. Have a great new year’s and I’ll see you in 2020. Oh my gosh. I have to get my flapper dress ready for the roaring 20’s.