Yeah, I’m doing a Live on my laptop, which I haven’t kind of got the hang of yet, have I? Do I look at the green light? Do I look over here? Do I look at myself? Ah, it gets confusing.

We’re still in Brussels. And today I wanted to talk about using influence for good. And in particular, at the moment in Australia with the bushfires and the situation just undescribable and horrific. And I even watched the CNN footage and I’m like, I can’t believe it’s happening.

I think Australia will forever be changed after this summer. And it should be. I think Australian people, culture, everything will just be forever changed. And that will probably be the only good that comes out of what’s going on. But what I have seen over the last few days, which I think is a great thing, is people using influence for good.

Not our politicians, let’s not talk about them because most of them aren’t doing enough. But people like Celeste Barber, people like Pink. People who are out there, A, donating themselves, but B, no matter whereabouts they are in the world, they’re talking about the situation, go Bette Midler. And bringing it to the forefront into other people’s minds. And where they can, donating money, where they can, raising money. I think Celeste Barber’s original, she wanted to raise, I think a million bucks or $2 million or something. And at last count it was over $10 million that she’d raised for the fires, which is just phenomenal. 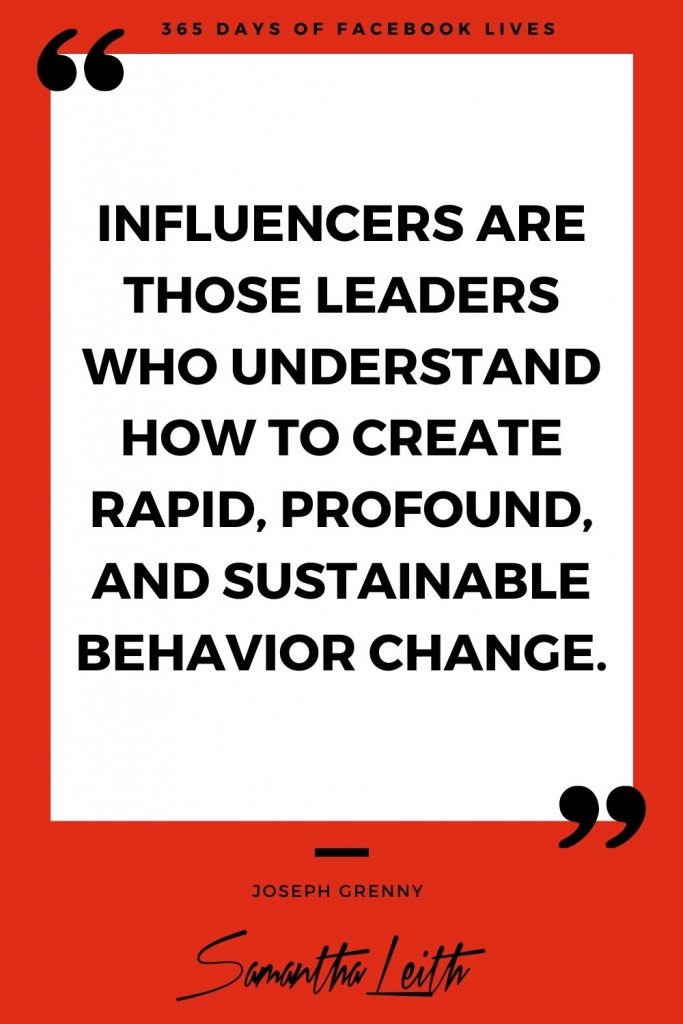 Whatever it may be. A lot of people look down on them and don’t get me wrong. There are probably some of them that we could look down on, but they’ve taken what they’ve seen as an opportunity for a business and for moneymaking and they’ve gone with it. And for that, I just… Whether it’s a Tammy Hembrow, if you don’t know her, she’s a fitnessy kind of person. Or it’s a Kim Kardashian with a skin, whatever they do. Or Celeste Barber who’s just freaking hilarious, or the Try Guys or any of these people that are out there posting lots and lots every day and doing what they do and doing it well. They become what we call influencers. And sometimes we can really, really look down on it.

But what we do see in situations where tragedy happens, it’s generally big uprisingy kind of stuff like this I think, where they come together and they go, “Let’s do something good about it. Let’s raise some money, let’s raise awareness.” And I think we shouldn’t negate that. I think some of them are really, really funny and if they can use that platform for good, I think that’s really, really awesome.

So next time you’re having a bitch, because a lot of people do, bitch about the chick with the green smoothie. I’d like this post is sponsored by San Benedetto, product of Italy. I’m drinking Italian water in Brussels. That’s weird.

Don’t mock them. Really don’t. They could actually be doing something good. You don’t know what they do with their money. A lot of people that do donate, do not post it as a big placard and go, “Hey look, I just donated 15% of my profits to X, Y, and Z.” They just do it because they want to do it. So let’s not bitch about them because a lot of that’s been happening lately.

I want to have a bitch-free zone this year. I think 2020 needs to be a bitch-free zone. It needs to be about patting people on the back for doing what they do. And in particular, in Australia with the tall poppy syndrome, a lot of this rise of social media fame, et cetera, we’re nasty about it, just plain nasty about it. And I had tend to think sometimes there’s a bit of a convict mind that we still don’t think we’re good enough.

So we have to slap people down in the world and it’s just unnecessary. So, for those people that do have influence out there, congrats on what you do. And if you are raising awareness for anything that’s bad that’s going on in the world at the moment, thank you. And keep doing more of that stuff. I probably don’t do enough. I need to do more. Don’t I, Elody?

Says the child who’s sitting over there not even listening to what I’m doing, I need to influence her more, don’t I? Yeah, just keep doing what you’re doing. And if you see any of the videos or any of the fundraising efforts or the donate buttons that any of those people are doing for the fireys for getting food or shelter or money or clothes or anything like that, to people that their lives have been totally decimated by the fires, share. Share, share, share, share, share. Sharing that stuff at the moment is so much more important than sharing some funny ass meme about 2020, or your word of the year or any of that kind of stuff.

Do something that’s important with your space on social media at the moment. Okay. That’s my 2 cents worth. Mwa. Have a great Saturday night. Yes. What are you all doing on Facebook on a Saturday night, Saturday morning? Go do something with your life. Bye.