Hey guys. So Elody and I are now in Aberdeen. And if you’re like the taxi driver, the guy at the hotel reception, the guy taking our bags, you’ll probably say to me, why on earth would you go to Aberdeen? Well, I’ve come to Aberdeen because it’s where my dad was born in 1919, 6th of April 1919. And from the moment we got here I got sad. It’s not that I’m remembering something, it’s not that I’m thinking something, it’s not that I’ve seen anything. My father and I are very similar but not very close. He was an alcoholic, so for years, I’ll be honest, years I hated my father.

He was 55 when I was born and he went through a lot of trauma in his life, and he didn’t talk about his childhood a lot. So my memories of my father saying anything about his childhood, were that the street he grew up in, that he used to go fishing with his father because his father was a fishermen. A chocolate shop that he talked about, the poverty in Aberdeen and a few things. The cold, I remember him talking about the cold. But as we arrive in this city, I don’t know what school he went to, I don’t know where his parents are buried. The street he grew up in has now been completely changed. The taxi driver actually took us down it last night. So his house wouldn’t be there even if I did know what number it was. 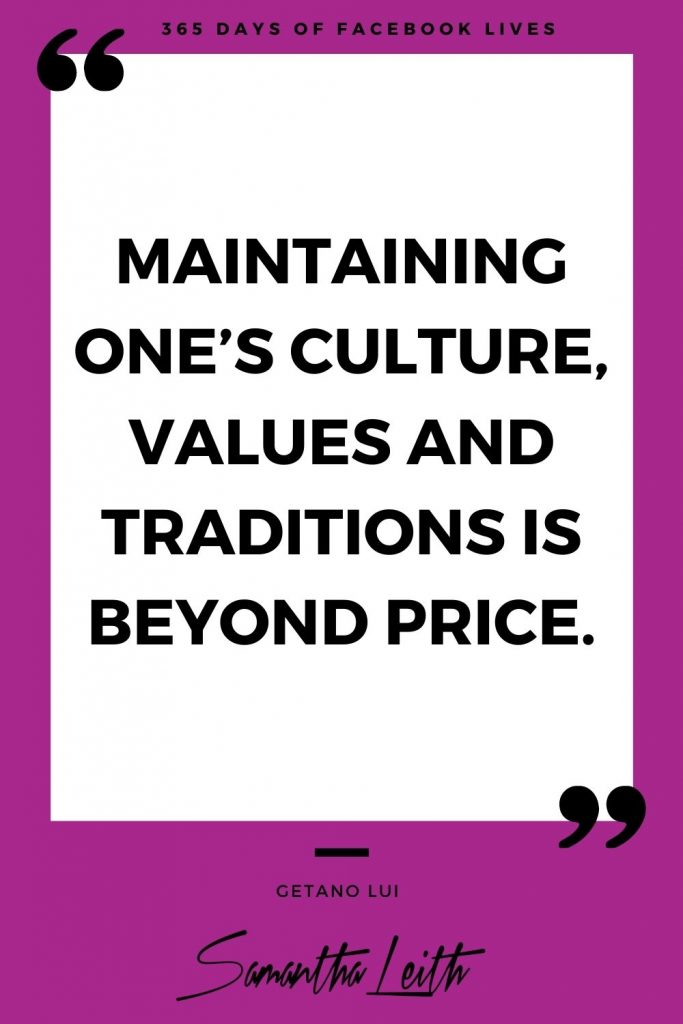 But I’m sad because there’s all this heritage that I don’t know about. I’d like to walk around this town and go, oh, that’s where my dad went to school, or that’s where my dad had his first girlfriend, or any of those things and I know none of it. He didn’t like talking about stuff, he was in lots of battles in the navy, went down on a ship, the troop ship sank. He survived, he was a survivor. In his lifetime he had to bury three of his children and a wife. Yeah, this is not a very cheery live is it? Shit, sorry.

So it’s been interesting talking to Elody last night, she was, what’s wrong mom? And I explained a little bit to her that I’m sad that I don’t know all the stuff about my dad. I’m sad that I don’t know nothing about my grandparents on my father’s side. I never actually even met my grandmother on my mother’s side. I guess one of those things about my parents having me so late in life is that I’ve lost that opportunity. So I was talking to Elody last night and I said, I promise, I’ll tell you stuff about my life. I promise I’ll take you back to Auckland where I was born and show you where I grew up and where I went to school and tell you stories. Because I think unless that stuff is noted or passed on, it’s just all forgotten, and given we’ve been at all these museums and things over this trip where people’s lives are documented and we see their heritage, we see this history of their families and survival and what they went through and what they’ve done and things like that.

For our generation, because of social media and blogging and all that kind of stuff, people will probably remember more about us in the future. But for all those parents and those generations where heritage and history has just been forgotten and lost. So I encourage you all. I wasn’t very patient. Actually, no, that’s not true. I did ask my father a lot of questions about his life. He just didn’t want to talk about it. He really didn’t want to talk about it. But if you do have a parent or grandparent around, I really encourage you. Over the next 24, 48 hours, give them a call. Ask them a question. Find out about their lives because when they go, unless it’s noted in here or on a piece of paper somewhere, it’s all gone. I think that’s really sad.

So thankfully in Australia we’re having some rain, which was great. Oh God, I didn’t mean to cry in this post. Sorry. Take care of our heritage, guys. Ask someone older a question or two about what happened in their lives, because it’s really important.
Much love, and I’ll see it tomorrow.