Hi. I just realized I didn’t do my Q and A Sunday because I got … We’ll go back to normal programming when we go back to Sydney.

So we’re in Edinburgh now, which is a really pretty city. And it’s cold, wet, miserable, which I don’t do well with. If you’ve heard of Seasonal Affective Disorder, SAD, yeah, I get … Don’t like dreary weather at all. Beside the point, the last few days, everywhere we’ve been, people are talking about … the last couple of weeks really, the Australian Bushfires. Lot of stuff on world landscape. Trump was all the … The missile attack, the death, et cetera. [inaudible 00:00:42] plane crash.

Today and last night, all anybody’s talking about, especially in Scotland at the moment is Harry and Meghan stepping away from a lot of their royal life. And people are comparing it to the Duke of Windsor when he married Wallis Simpson. And also there’s lots of obvious comparisons to his mother.

And what actually sparked conversations with [Eledie 00:01:08] and I this morning about what you’re expected, when you’re in those kind of situations. And you know, in the last couple of weeks, I’ve talked a lot about heritage and there’s these centuries of history with these families. And if you’re born into them, you kind of don’t get a choice. If you’re born into a media family. If you look at the Packers, the Murdoch’s, if you look at any of these institutionalized families, if you’re born into them, there’s these massive expectations about what you do with your life and the box that you fit in and how you’re allowed to speak, what you’re allowed to speak, how you’re allowed to dress, what you meant to do, what career path, what school, all those kinds of things. 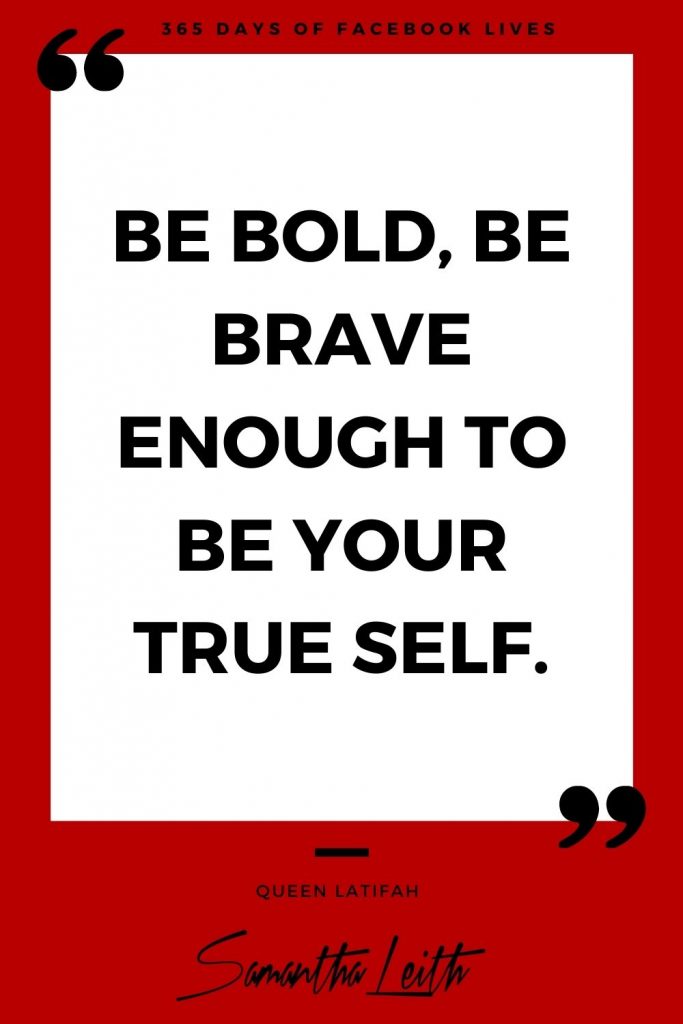 And I think, not to downplay it, because there’s also a lot of privilege that goes, especially with Harry and Megan’s role, but life is short. We do actually get to make our own choices. As I titled this live Bold Moves. It must be incredibly hard when faced with choices about what you want to do in your life. And what’s going to make you happy, must be so much harder when there’s that familial expectation caged around you.

So regardless or not of what you think about Harry and Megan and their choice and what they’re doing, whether they did it the right way, whether they should, what, that’s neither here nor there. Making that decision. If I was wearing a hat or I blow dried my hair, I’d take my hat off to them. Like I think we have to give a round of applause to them for actually going, “No, this isn’t the life for us. This is … we’re actually going to make the moves we want to make.”

And I know for me over the years, making even slight alterations to what has been expected of me, or I felt was expected of me, has been really hard and I didn’t have any of that stuff. So we have to … When you know, something’s right for you and something’s wrong for you and you want to make what I call a bold move, you have to take away the lens of expectation. Because unless something is written down, like this, you know, you got a little menu. “These are the expectations of the role of Samantha Leith, blah, blah, blah, blah, blah, blah.” Unless it’s actually like that, chances are the expectations that you’re thinking of and a lot of the walls, et cetera, are in your head. You’re making them up. They’re handcuffs that you’ve put on yourself and your life. So do the work to make it possible, to make a bold move if you’re not happy in that said life.

Now I for one, there’s things in my life I’m massively going to shake up this year that I’m not happy with. And I’ve probably put those golden handcuffs on myself in a lot of those situations. But I’ve now at the point where I think I’m doing enough work and I’ve done enough work to be able to make some more bold moves.

So I challenge you if you’re listening to all this stuff about, in particular, Harry and Meghan at the moment and the comparison with people that have walked part of their road before and bailed … And gotten out of the Royal family or gotten out of a familial situation. You know, not all the Murdoch’s are involved in the Murdoch business. Not all the Packer’s are involved in the Packer business. Look at, I don’t need to name … I don’t need to name a whole lot of families that have that kind of thing. You know, you can come up with a few yourselves.

You know, if your mother was an actress and your father was an actor, doesn’t mean you have to go into that world. If everyone in your family was in the Navy, it doesn’t mean you need to do it. So question yourself, over the next couple of … actually always question yourself. You know I say that. But question the expectations that you think are there for you, whether they’re actually real or not, or whether they are literally handcuffs, you’ve created for yourself. That’s my challenge to you. Have a great day, night, morning, wherever you are, and I’ll see you tomorrow. Bye.