Oh no, you caught me in a yawn. Oh dear. So sorry. Big day, really big day today.

So I want to talk about the pink Range Rover. You might be thinking, “Oh my gosh. What is Samantha going on about?” But I literally want to talk about the pink Range Rover. So today I saw a big, big, big… you know one of the really, really big Range Rovers? And it was this beautiful kind of candy pink color. Now, pink might not be everyone’s cup of tea, I get that. But to this person, they obviously love pink and have decided to have their fabulous Range Rover custom painted a beautiful candy pink color.

But what hit me was this judgment and this shame around someone doing what they want to do to their car. It’s not my cup of tea, but it’s not my car. If you have the money to do what you want in anything in life, whether it’s having a bowling alley in the basement of your house, a candy pink Range Rover, or only wearing Ferragamo shoes. I don’t even like Ferragamo shoes. No idea why I said that. But anyway, Louboutins, let’s go with Louboutins. Only wearing Louboutins shoes. You know the ones with the toe cleavage? That’s up to you. You get to do that. And nobody gets to tell you that that’s a bad thing. Nobody gets to judge you for doing what you want to do with your money. I’ll preface that if it’s not illegal, immoral, unethical, et cetera. So we’ll take those ones aside. 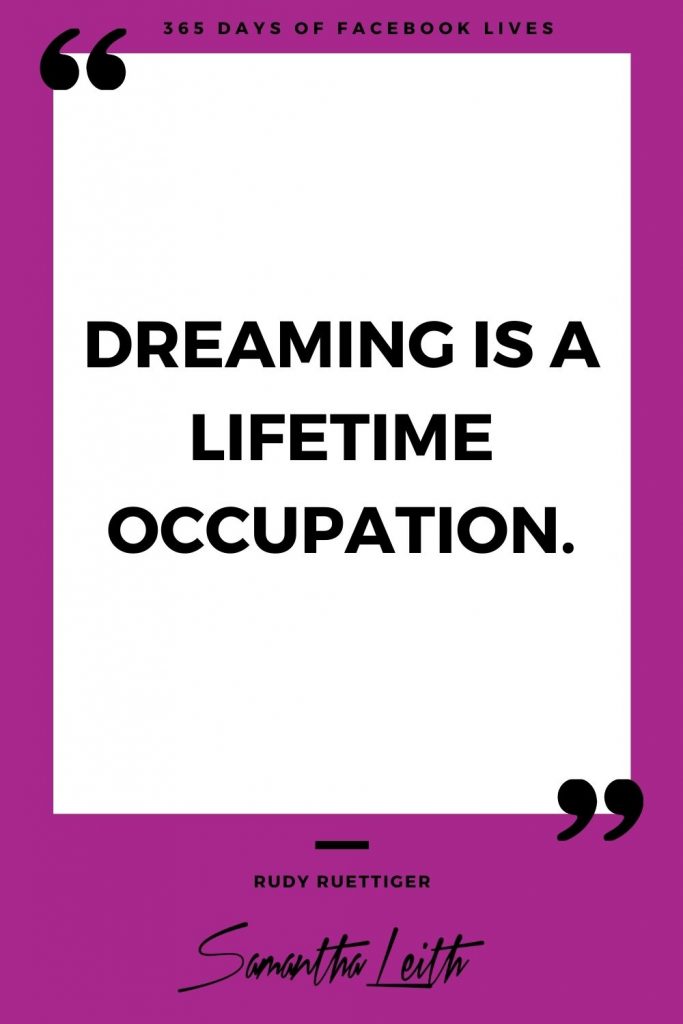 But really, if buying the best, the best lingerie in the world is what makes you happy, buy the best lingerie in the world and don’t excuse it. That’s okay. I don’t want a pink Range Rover, but I like my car and people might judge me for my car. I don’t know why we get so, “Yeah, Jane. Don’t you want all the fabulous lingerie?” We all have a thing. We all have a thing where it’s our outlet for something that brings us joy. And sometimes, what that outlet is, is visible to the outside world. A lot of the time, it’s not. Sometimes we might have a habit or a hobby, somewhere where we like to kind of… We might have a great art collection and people might look at our art and not have any idea. We may, all we want to do with our money might be to actually send it to farms in another country that are in need. It might be to help support someone somewhere else.

But it’s your money. You don’t have to explain it to people and people don’t have to sit in judgment with what you do with it. And confession. I used to be one of those Judgy McJudge judge people. Like, really, I was. And I didn’t like how I felt, sitting in judgment of things like that. I didn’t. It didn’t make me actually feel good.

So I ask you, if you do look at people with, whatever it is that you think is ridiculous. And for some people, they may think someone buying a coffee every day is ridiculous. So we’re not even talking anything, to me, that’s crazily extravagant, but to some people it is, but it’s still not their money they’re spending. It just worry… no, not worries me, but I don’t like that we do it. I really don’t.

I actually looked at this Range Rover today and I thought, “Good on the person. Good on them for being able to walk into wherever they were buying the car and going, ‘Do you know what would make this car better for me is if you could do it this color?'” And they did it. I think that’s fantastic.

What is it that, if it was unlimited in your life, is there something that you would just love to be able to go, “Yep. I’m going to drop that money on that. And that will…” I would just love to do that, and not even about, I think this is where we get into trouble. When we do things like that, because we think it’s going to make us feel better. If we’re spending money on something like the Louboutins or the BMW or the house in St. Moritz because we think it’s going to give us… Hey, Charlie, you haven’t come in and done a live for ages. Because it’s going to give us kudos, or people are going to like us more, or we’re going to be more popular, or we might get written up in a magazine, or whatever it is. If we’re doing it for any of those reasons, ridiculous, don’t do it. It will not work. It will come crashing down and you will feel like crap. So don’t ever do things like that for some of those external reasons.

But if you really want a candy pink Range Rover and you can afford it, and you just want to get out of that car because it makes you feel kind of good, then go for it, without having to explain it. If you’re an adult and it’s your money, you get to do what you want with it. Again, as long as it’s not illegal, immoral or hurting people, I will stress that. So please don’t message me and go, “But meh, this is why.” Really, we all might have a little habit at a particular dress shop, and it makes us feel good. We put that thing on and we go, “Oh, this is me. I’ve got my little swagger on.” It brings out the best in us. It might be a certain poke bowl that you want three times a week because it fills you up and it makes you feel fabulous. As I said, it doesn’t have to be something completely ostentatious, but it could be the littlest thing that you sometimes fear people are judging you for. That’s kind of not cool. It’s really not.

So over the next… I like to set a challenge. Look at things in your life that you’re maybe holding back from doing, because you think someone’s going to go, “Oh my God. She got a candy pink Range Rover.” Write it down, journal about it. Ask yourself, what are you afraid of? If by having that thing that you think will make you feel great because you just want to do it. Not because of other people. Yeah, I’m going to say that again. Write it out. What’s stopping you? What is stopping you from doing it?

So I wish I knew whose car it was, actually, because I’d love to ask them, “What made you get the candy pink Range Rover?” I really would kind of like to know why they did it because I do think it was fabulous.

So have a great night, everybody. And what can you get tomorrow that makes you feel good? Bye.