[365 Days of Extraordinary] Day 256 Transcript: Being Present In Conversations

Hey everyone. I’m in Auckland, New Zealand. So, if you look over here … Oh, how do I do this thing? Sky Tower, that really, really big thing that people walk out on and I don’t know why they do that stuff. Weird people.

And I don’t know if it’s a maturity thing, where we get to a point where we can have conversations with people and actually just be part of the conversation. I don’t know, I’m going to work on this one, because I’ve noticed with my daughter, for example, her … And it’s not vagueing out in a conversation, but it’s not quite being totally there. And there’s a difference. So you can be, for all intents and purposes, the person you’re having the conversation with can think that you’re completely present. You’re there. You’re talking to them, “Oh my God, you’re so interested,” but you’ve got the grocery list going on in your brain and you’re not quite there. 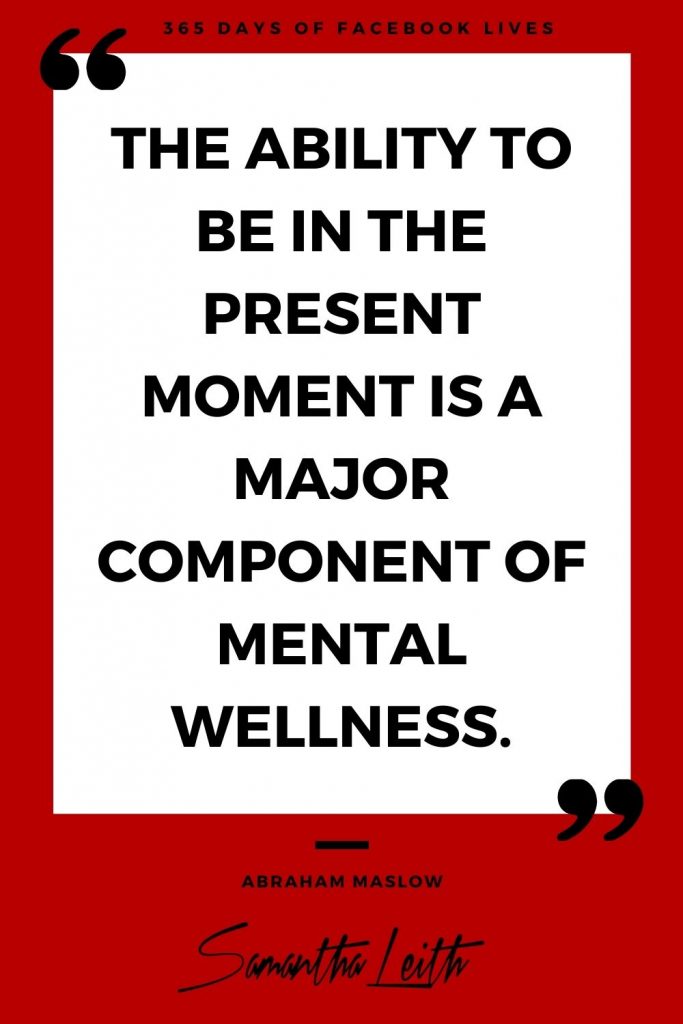 And it can be a meal with someone where you’re eating and you’re thinking, “I don’t have enough money.” It can be about … It’s not weird, thank you. I’m a little bit weird though, aren’t I Johnny? Just a little bit. But it happens all the time. And I think when you notice when you’re doing it to yourself, that’s when you go, “This is really disrespectful, it’s not good enough to vague out on myself. So therefore, it’s not good enough to vague out on other people.”

It’s about knowing that that moment between the two people, or between the four people, the five people, the ten people whatever’s going on between yourself, between the one person, that all you’re thinking about in that moment is what’s going on. That’s it. Because at the end of the day, they’re actually the most important moments, they really, really, really are. If you’re want meeting someone and you’re thinking about the dishes that are still sitting in your sink and you get hit by a bus on the way home, you didn’t give them the best you.

So have a great night. All the funeral activities are over. So I’ll be heading home tomorrow and I will see you all tomorrow. Good night.