It’s wine o’clock on a Friday and the regular crowds all at home. Cheers. Yep. It is Friday evening. And most people I know either in business or personally are all posting things about it being wine o’clock. So, well, wine not? Boom, boom. I’ve got my funny pants on and I’ve only had one sip. Happy Friday guys, we made it this far. It’s been such an incredible week. What a week? So much going on so much craziness. So much, so much, muchness. Really.

I did go to the shops today. I’ve ventured out and in amongst had a couple of coaching clients and I had some coaching programs I’m involved in. I had really long webinars with them as well today. So it was a very foreign computer skill staring at my screen day. And [Ellidy 00:00:55] was working really hard. Every couple of days I kind of venture out and think, Oh, I’ll just head to the shops and see if I can get some loo paper and tissues and things. And I like one at the lotto today, a 24 pack of Cottonelle. Yes, I know. So exciting deserves a round of applause, that one does. What was interesting though is we were all kind of there, there were a couple of really rude people that when they walk past you like, “Out of the way.” I’m like you walked past me. I wasn’t walking near you. Don’t get grumpy at me, you walk around. But and the staff were being really, really, really helpful.

And then when they were kind of these friendly cohorts of people. And when I was at a shop, the woman behind me didn’t have any bags and I’d taken some bags with me and at the counter they said, “Do you need a bag?” And she was like, “Oh, I don’t have a bag.” And she went “I can carry it. And then she was like, “Oh, I’ve got too much stuff.” And I just went, “Here, have a bag.” Gave her the bag. What do those recycled bags, cost a dollar or something? And she was so grateful. And I thought, that’s a really, really, really simple gesture. I don’t know how many of those bags I’ve got. So it was irrelevant to me. And then of course I thought, Oh my God, have I got any cooties? Which, I don’t have. I was like, oh, did the virus last on the bags? I got all this weird head space about it, but that’s beside the point. 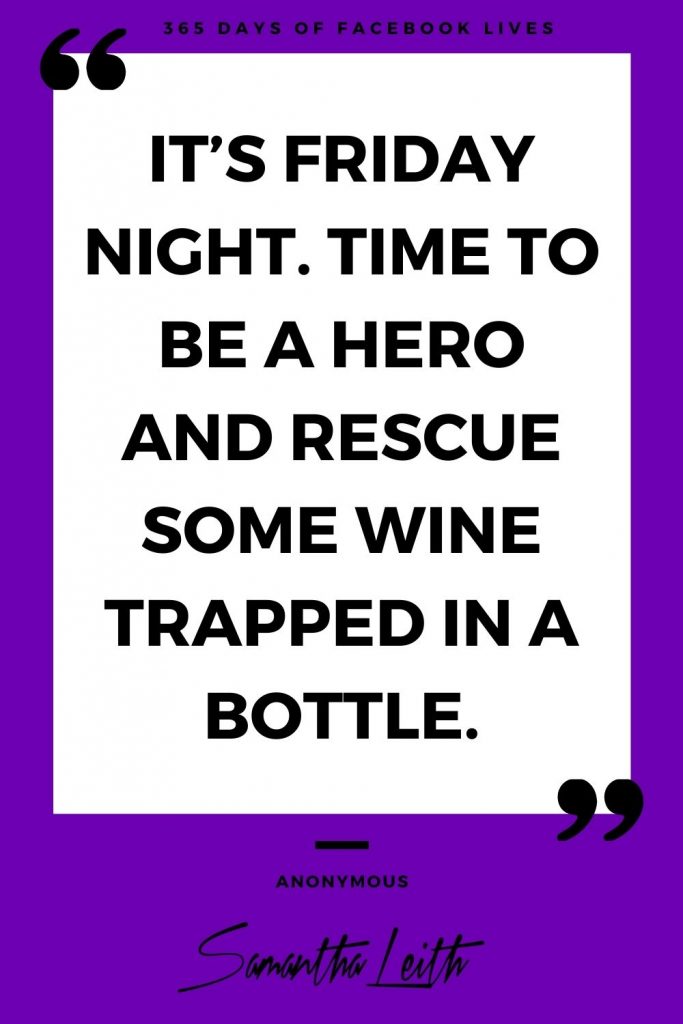 So I want to talk about some of the good things and some of the bad things that are coming, especially in the online world at the moment with COVID-19, coronavirus, whatever you want to call it. Now, to the good, people are taking time for old fashioned community, reaching out to people they know by phone, by text, email, little notes in people’s letter boxes saying, if you need anything, can I help you? The Teddy bear… The going on a bear hunt we’ve got around here. All those kinds of things. Absolutely beautiful. The stuff Ellidy’s school has done [Linfield 00:02:50] Learning Village has been incredible getting that up and running. They’re primarily online anyway, but the stuff they’ve done to engage community of the school in such a short space of time has been incredible. So they’re really good things.

Some other good things have been people that are really paying attention to what’s going on in the world and taking the time to stay at home and do what we need to do as a country in order to prevent this getting any worse. Another couple of good things I’ve seen are people pivoting their business in really good ways. So the restaurants that have gone to a take-away model, like my family restaurant, Number Five, got to get a plug in there. That’s been really great. Manufacturing businesses that are now manufacturing things of use in the world of cleaning or hand sanitizers, hand washers, that kind of thing. I’ve seen a couple of really funny pivots, but I can’t talk about them on a live. Message me, if you want to know what they were.

But then there’s also all the really bad stuff. And I got to say, that’s bothering me more than the good stuff’s making me feel good. And although the numbers of this virus are far exploding everywhere in the world than they were in China, the racism I’m still saying it’s really upsetting me, people. Like really bothering me. I’ve got to tell you if I see something racist on my Facebook feed on my Instagram feed, you are unfriended, quick sticks. There’s no space for that. And I include what you think are funny memes. They’re not. They’re racist. Okay? They’re mean. I’ve said that before, and I’m going to repeat it and repeat it and repeat it til I don’t see any more of them.

The other one that someone pointed out to me, which I hadn’t really got, was the fat shaming ones and the memes that we think are really funny, skinny Barbie goes into quarantine and a fat Barbie comes out. Those kind of ones. And there was terrible one today about the Kardashians after four weeks in quarantine with no Botox. It’s like, they’re just mean. I don’t… And again, I said a couple of mean things about Scott Morrison, which I’m not going to take back because I said them because I really, really felt them. But I now acknowledge that they were mean, and we don’t need to be mean.

So if you want to have a whine and a wine, at five o’clock on a Friday afternoon, go for it. But there’s no good coming from people during this mean shit online. There really, I promise you, there’s really not. We can have a bit of a whinge about how he communicates, not a problem. But the nasty names I see about him, I just don’t think that’s cool people. And if you think I’m a bit of a dork for thinking like that, well you what? You can unfollow me or unfriend me. Okay? There you go. Handshake on that one.

What else have I seen this week that’s good or bad? I’ve seen more of my daughter. That’s been really good, but it’s been really great. I’m loving, spending time with her. So, that’s been fantastic. And we’ve done things like play twister and just dance and done… She’s redecorated her bedroom and done all sorts of things. So that, kind of stuff is really good. And we need to do more of that in real life. So actually I’m going to encourage you years ago when Ellidy was little, we used to have tech-free Sundays. So Sundays meant no mobile phones, no iPads, no TV. We hung out. We walked, we played, we danced. We read books. I was never a craft kind of mother, so we didn’t do that. But we did that kind of stuff.

And someone said to me today, in one of my sessions, if the news is that important, it’ll find you. If the news is that important, you will find it out. So here’s cheers to the good. Here’s cheers to the bad. And here’s cheers to it just being Friday and we got through another week. So well, everybody and I will see you all on the… Oh, Oh. And I’ve got to tell you something exciting. So next week I’m launching something new next week. And I’m so excited. Only came up with it today, but it’s hello, it’s going to be awesome. I’m so excited. I’m so excited. Are you excited, Charlie? You excited? You see Charlie’s excited too. And I just can’t hide it.

So next week I’m launching a little mini program on, which I think is really important at the moment, because so many people’s businesses, their jobs, their livelihoods is going online. And a lot of people go “If I press, go on the camera. I kind of stop it. I look stupid and I don’t know what I’m doing. And I’m like ahhh.” So I’m doing a little mini course about how to be charismatic on camera. Because we all need to be at the moment. We all need to be. It doesn’t matter whether you work for a retailer, a manufacturer, a council, you’re a speaker. You’re a singer, you’re a muse or you’re an artist, you’re anything. Everybody. Personal trainer, everybody’s going online at the moment. And charisma is something you can absolutely project into a camera. And in some cases, some people are more charismatic on the other side of the camera than they are in real life.

So I’m going to do a little mini program about how to transform all your charisma that you have in the real world onto the camera. So I can’t wait to share that with you next week. Stay well, my friends and I will see you tomorrow. Bye.