Hey, guys. I felt a bit funny about doing a live today. Not just because of my iron infusion, but man, there’s so much stuff going on in the world. And one of the things that’s been highlighted to me, is often when you’re trying to say the right thing, you say the wrong thing. Often, when you think you’re coming through as a leader, talking about a particular issue that’s going on in the world, you think your voice is going to come across really well. And so often your voice lands with the thud of absolute crap. We come out with things that are inappropriate, insensitive, and sometimes just plain stupid. So I’m not going to comment on stuff that’s going on at the moment. I’m horrified and sad and angry. And I feel like there are parts of the world at the moment, that are living in some dystopian nightmare that Netflix has commissioned. And it can’t possibly be real. Exactly, Tammy. Leader versus learner and oh, my God I’m learning.

So what I did want to share with you was something Elodie wrote and I’ve asked her permission. I always ask her permission when I share anything she’s done online, because I think that’s really important. I don’t think it’s my right as a mother to have Elodie’s life played out, now that she has a voice online. But I’ve asked her, because I thought it was really beautiful. And she’s a 14 year old white kid from Sydney, Australia, and her words resonated with me and I wanted to share them. So please, have a listen. 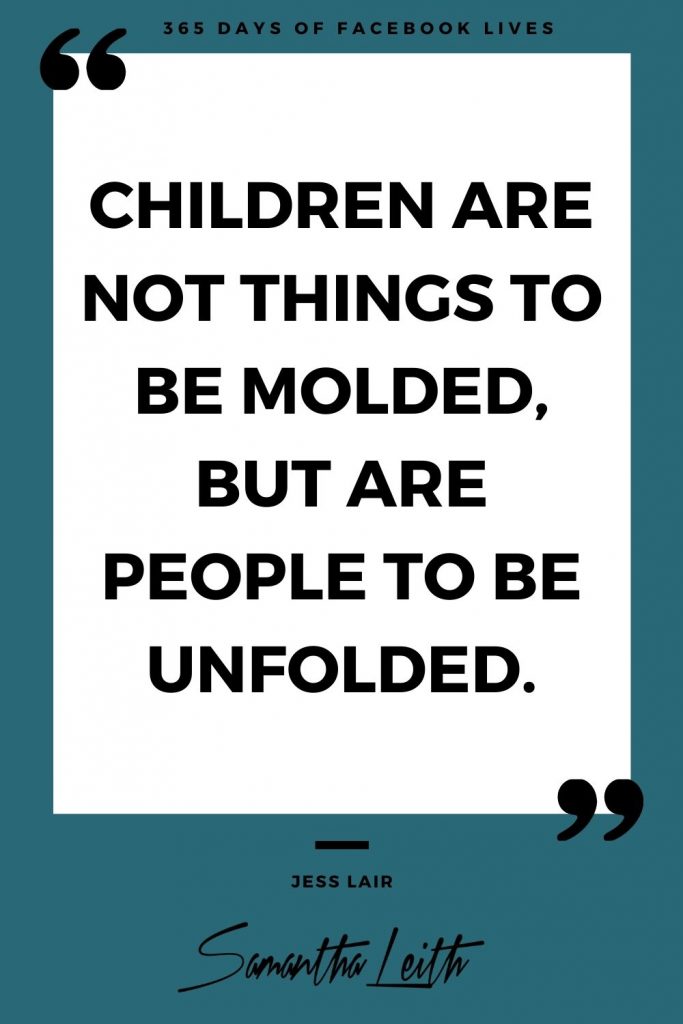 To all the people that say all lives matter in protest of the Black Lives Matter movement, I have one thing to say to you, yes, it should be all lives matter. The world should be fair, no matter what your race, gender, sexuality, income, or anything that slightly differs from other people, but the world isn’t like that. I have the privilege of being a white, upper middle class person in a safe area of a safe country. There are so many millions of people that are being oppressed simply because of the color of their skin. These minorities have been oppressed for hundreds of years, simply because a large group of white people believe they don’t “deserve” the same rights as us, simply because they’re different.

People of minorities, especially the black community, shouldn’t have to be worried about being shot simply because of the color of their skin. They shouldn’t have to assume that the police are there to hurt and even kill them whenever they see a cop. Thousands of armed white people protested, because they didn’t want to wear face masks and wanted to get their haircut in the middle of a global pandemic. There, police stood there unbothered, allowing them to continue their pointless and health risking protest. But when people protested for Black Lives Matter movement after the death of George Floyd, they were tear gassed and shot at with rubber bullets. I can’t even begin to imagine what it must feel like to be worried about your safety, your life even, when a police force or police officer is in the same area as you. Law enforcement officials are meant to protect and cause relief when they show up, not cause fear and panic.

The Black Lives Matter movement has been going on for so many years and yet barely anything has changed. Even in the past four years, things haven’t changed a bit. In fact, things have gotten worse in the United States. I’m not even from the US and yet I hear about all the oppression and unnecessary police brutality all the way over here in Australia. I’m so sad to say that it doesn’t surprise me, that cops are continuing to perform horrible acts of violence, murder even, and get away with it. Yes, it should be all lives matter, but before we get to that point, we must support the Black Lives Matter movement. We must support the minorities.

I’m not a person of color, but I will stand alongside the oppressed to fight for a world where people shouldn’t be worried for their lives, simply because of the color of their skin. Police brutality is real, even here. And although I may not see it firsthand, I do see the effects. I’m not black, but I stand with you. I’m not black, but my head hurts for you. I’m not black, but we’re all with you in this fight. My heart is with the friends, family members and all the people of the black community. Say strong, the future is you.

I just… 14, so proud of that kid. What can we say? It has to… I’m crying, sorry. So she wanted to go to a protest tonight. And unfortunately, we thought it had been canceled. And she’d done this beautiful sign. And it said… Oh God, I should get it. It said, “The system is not broken. The system was created like this.” And that’s just effed up people. I’m a Kiwi. And I know I grew up in New Zealand being told to be careful of Maori’s, that they were the bikies and they were dangerous, all those kinds of things. But my family weren’t like that and we had Maori friends, we had the most… You know what? I had a transgender housekeeper when I was five. I come from a family where everybody is so, so equal and there is no judgment anywhere in any of my relatives. And I just watch and I can’t comprehend. I just can’t comprehend going through life, being treated differently. I just can’t understand it. So I’m learning so much and yeah, the system’s not broken. The system was built really, really badly.

So there’s Elodie’s words. Thank you for your kind words, guys. I just couldn’t have said it any better. And I think the fact that we have younger generations, who are just so appalled by so much going on in the world. Elodie is a vegetarian for environmental reasons and has been for over two years. She shaved her head at 12, so a child with cancer could get a wig. We have these kids that are going to change the world. I truly, truly believe that. We can’t put all our faith in them. We’ve got to do some stuff, guys. We’ve really, really got to lift our game and do some stuff. But I think the future is safe with the kids. I really, really do. So mwah, thank you for watching and see you all tomorrow. Bye.